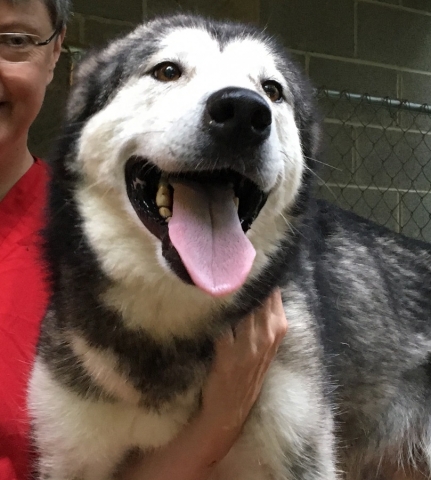 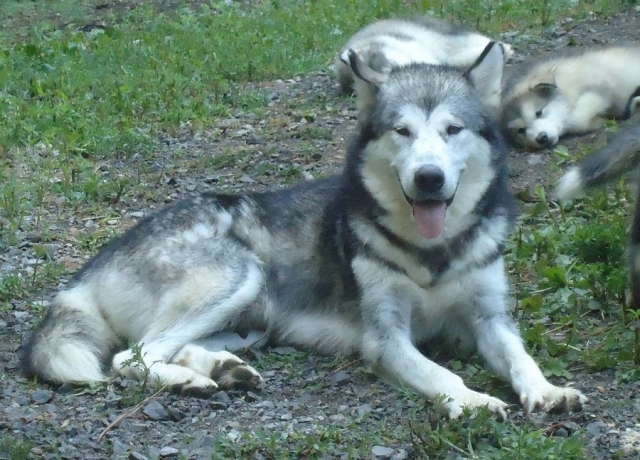 I had a plan. It did not include Mensa. This is the puppy that at 3 weeks, while her littermates were figuring out the intricacies of mouth wrestling and falling down, Mensa would watch what was happening outside the kennel and follow us as we did yardwork. This is the only puppy who ever teleported out of the end kennel (and I still don’t know how) and planted herself in the middle of the work going on because she found it so fascinating. At 3 weeks old.

At 9 weeks, when everyone was going home, and puppy buyers were coming for their final picks, she suddenly developed a case of the yips, and would wander off whenever we had visitors. Littermates would come running and climb all over people. Not Mensa. No, she wouldn’t have thing-one to do with strangers. Even though she had been bold as brass every minute of her life up until then. I tried placing her. No joy. Who would want an aloof puppy who ran off or froze when a stranger approached?

I amped up the socialization. This was a puppy who scored solid 3s on her temperament tests. Who approached strangers joyfully, tail wagging, ears sliding off her skull, face relaxed and mouth open. Unless the stranger was there to look at a puppy. Then she was Sybil.

She moves beautifully, powerful, effortless, and you can see all of it because she has a super-short coat. There’s no where to hide. Her sister is the pretty one.

Fine, I told her, you’re staying. Instantly she was a different dog. She started happily approaching strange humans again. She settled down and relaxed at home. She started enjoying trips off property again. She became the social butterfly to visitors again. What the what?

Pretty is as pretty does. It turns out that super-short coat does not carry the long-coat gene, and my boys all do, so she has never thrown a LC. Because ultimately, she is fertile (when her “pretty” sister Apache was not.) Thank God, I kept Mensa, the puppy who out-smarted us all. Dam of Sailor, Nyx & Tok. 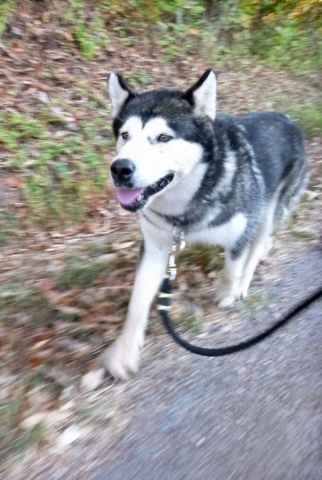 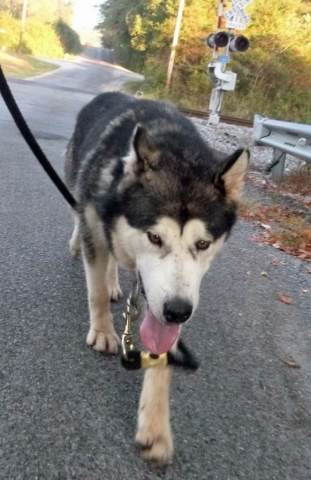 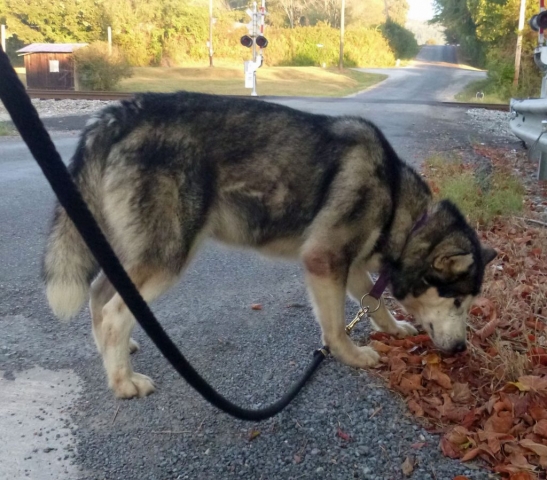 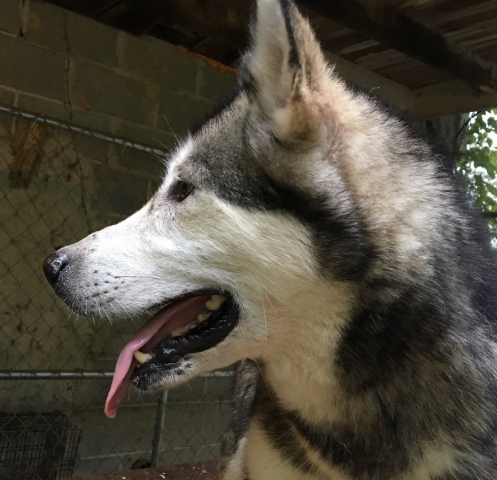 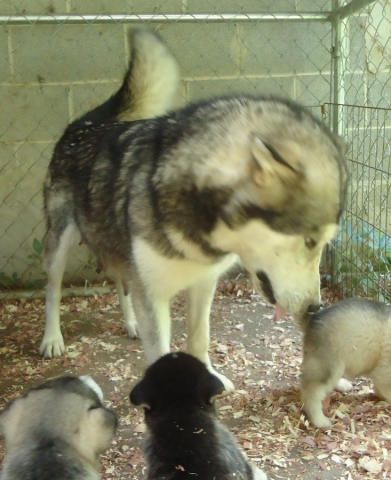 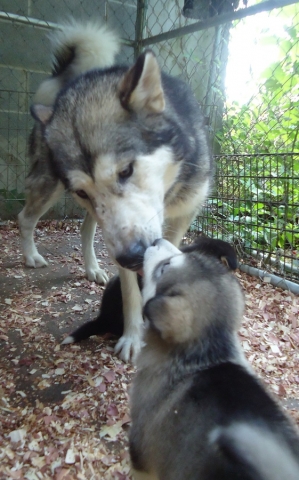 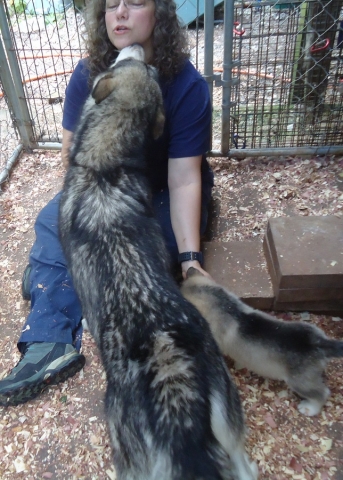 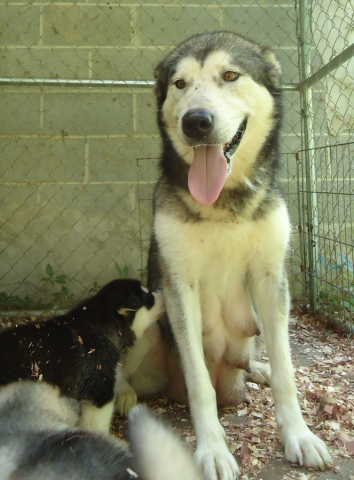 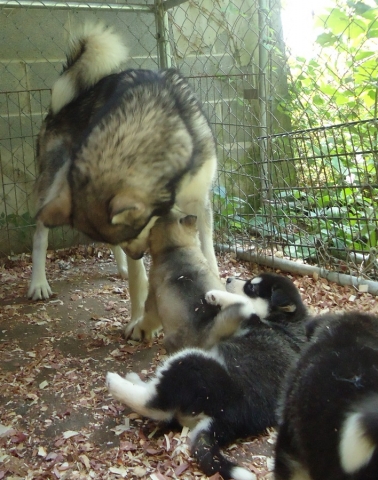 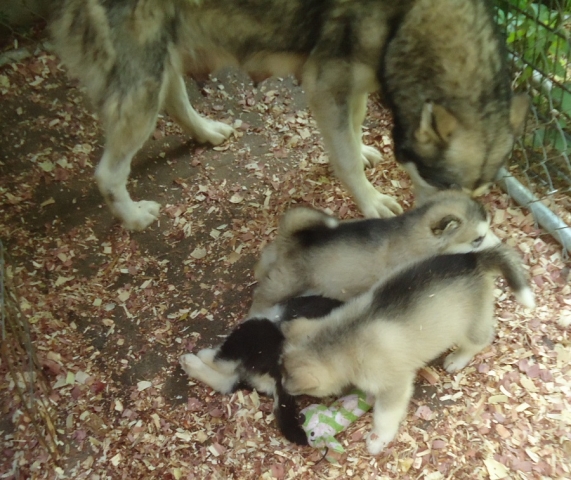 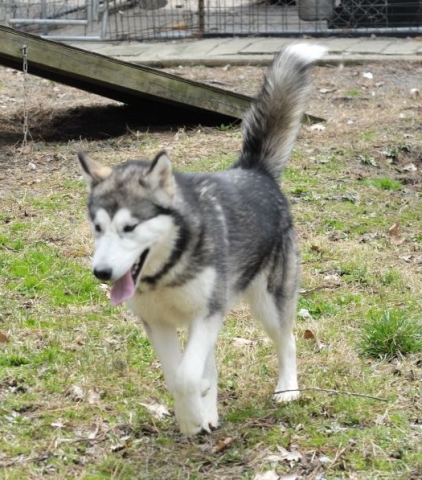 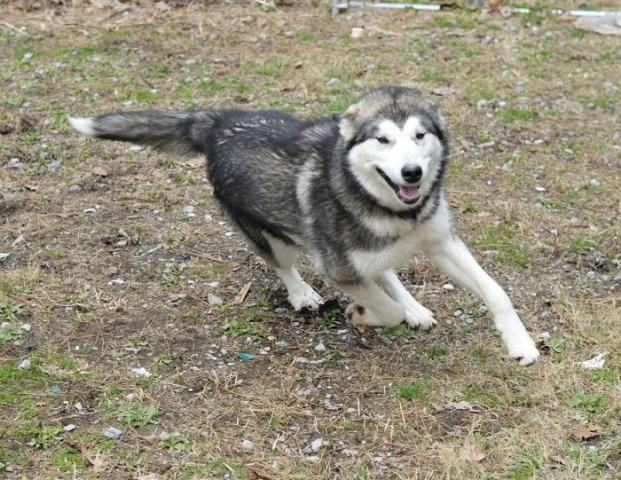 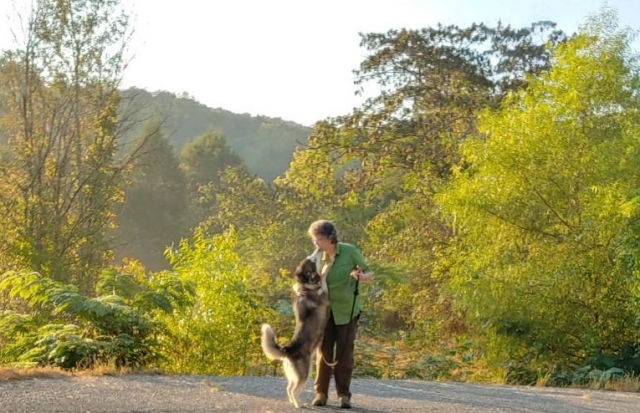 Mensa is the dam of:
Sailor & Nyx (@ Mystic) from the INUIT Litter
Tok from the IKKUNA Litter
Drema from the BOOKS Litter