But Misty was the start of all things Wayeh. 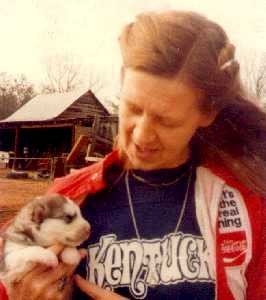 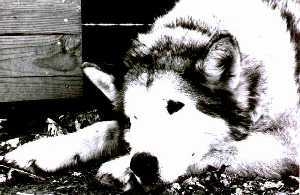 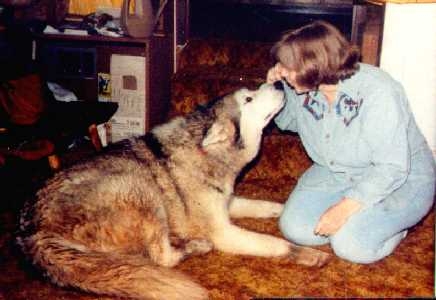 Billie’s first litter in 1981 was almost an outcross (10-gen COI 9% – <7% is considered an outcross) between Misty and Tobe’s Big Bad John, a redheaded brother of CH Tobe’s Tony Baretta ROM who would figure in Wayeh pedigrees later.  John was Karohonta, N-bar-J, a double on T’Domar’s Voodoo King, & the grandson of Uyak Buffalo Bill.   This was the first WAYEH litter, the kennel named for the brother & sister Billie kept.  Wayeh Needa Mist was the dam of 6 CHs, 5 obedience titles, a Group winning/Southern Area dog, 2 ROMs, & 1 TDI.  Lazarus Wayeh was the sire of a Nationally ranked, Southern Area bitch 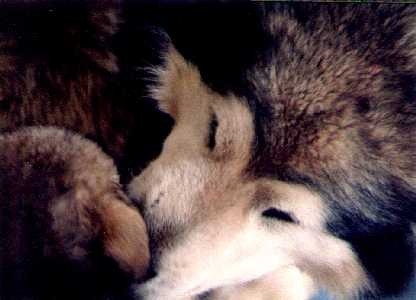 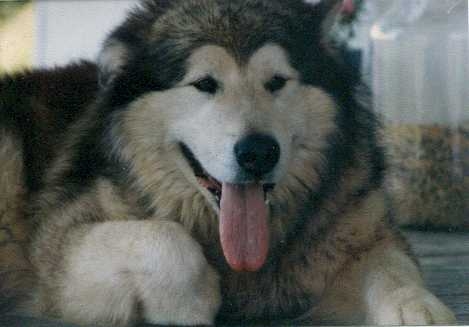 So after that start, Billie bred Wayeh Needa Mist “Wayeh” back to the show Wakon side of her pedigree in a loose line breeding (10-gen COI 13%) to CH Vykon’s Major Boogie Bear (CH Wakon’s Wakon of Totempole X CH Skagway’s Get Up N Boogie CD OB-ROM) to produce four girls who blazed their own trails. 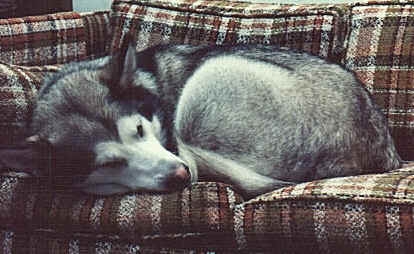 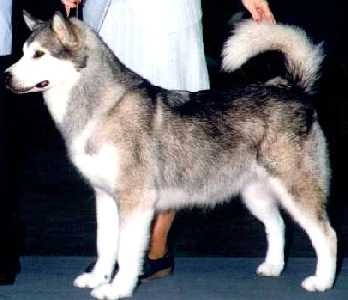 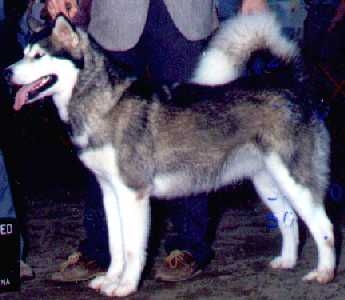 Midnight was another loose linebreeding (10-gen COI 11%) back to the Tobe/Karohonta/Uyak part of her pedigree through CH Kiwaliks Vykon Indiana Jones CD ROM “Indi” and that gave a forshadowing of things to come. 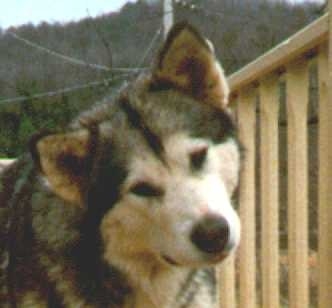 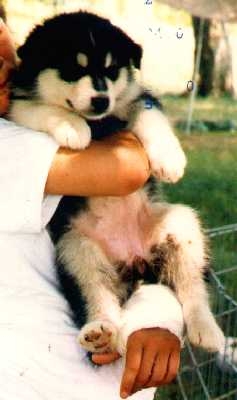 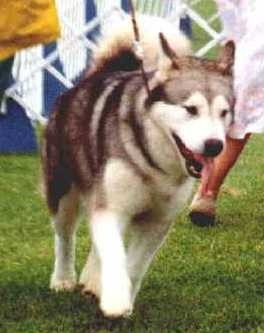 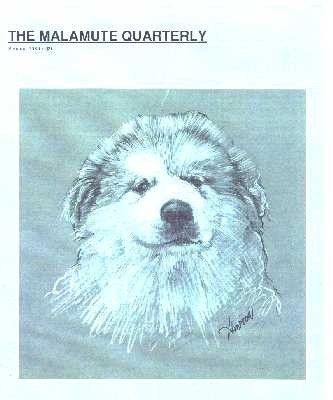 Because of the success of the Indi & Midnight litter, Billie inbred (10-gen COI 18%) Midnight’s aunt Wayeh back to Indi (this pedigree doubled on CH Uyak Buffalo Bill) to produce a 5-Champion litter, group winning & BIS Malamutes. 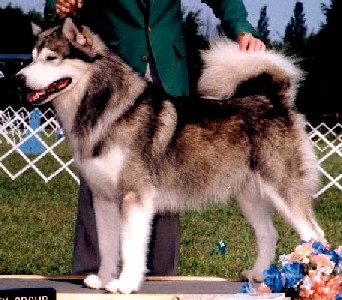 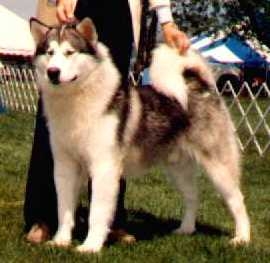 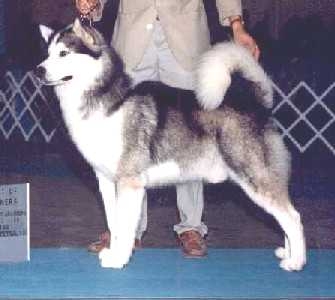 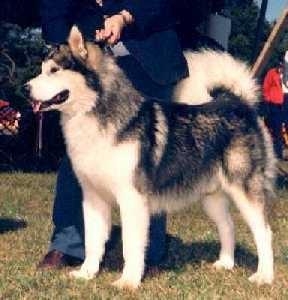 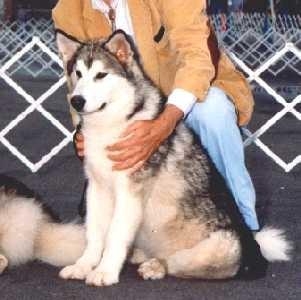 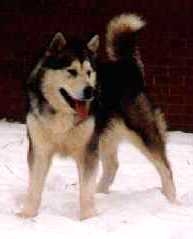 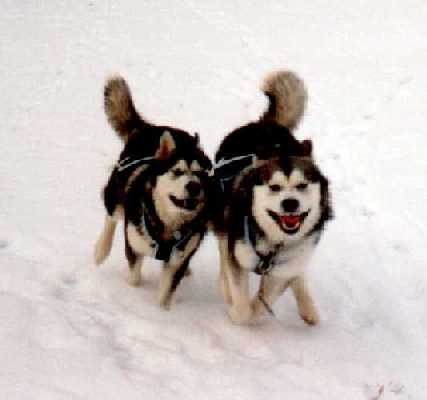 Razzy’s Cherokee daughter Justice was inbred back to uncle Yuke to produce Hope (10-gen COI 28%). And then to Yuke’s grandson Shadow to produce Summer (10-gen CO 26%). 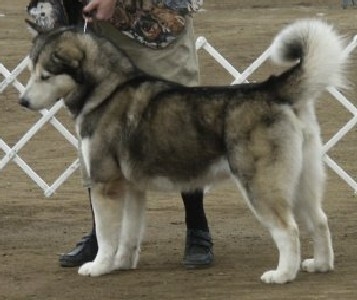 Half-sisters Hope and Summer (both out of Justice) would provide the foundation of the Wayeh Story Today.